The second-gen Renault Koleos has been spied on our roads without any camouflage. Launched in 2016, the Koleos has a wafer-thin chance of making it to the Indian market. Largely because of poor sales of the first-gen Koleos in India. Renault India could be using the koleos as a testbed for future technologies for India. 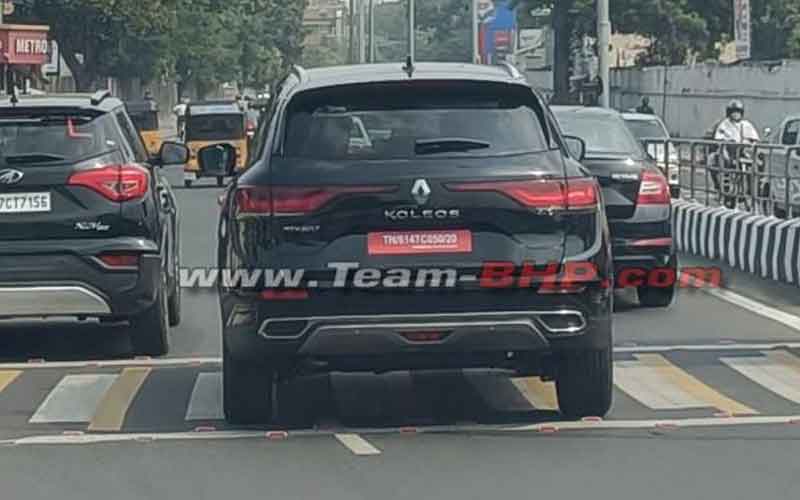 Renault are focusing on India-specific products like the Kwid, Triber, and the recently-launched Kiger. However, with these products, Renault have lost the premium European carmaker image that they once held. We expect Renault to consider their premium range of products for the Indian market in the near future.

The second-gen Koleos, which was launched in 2016, is nearing the end of its lifecycle. Renault do not offer the Koleos in most European markets as fresher rivals have taken the charge. Renault offer a 2.5L normal petrol engine with the Koleos which produces 170PS of power and 226Nm of torque. It comes mated to a CVT gearbox and buyers can also opt for 4-wheel-drive. In India, we expect Renault to launch the second-gen Duster later this year. 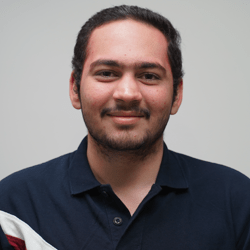 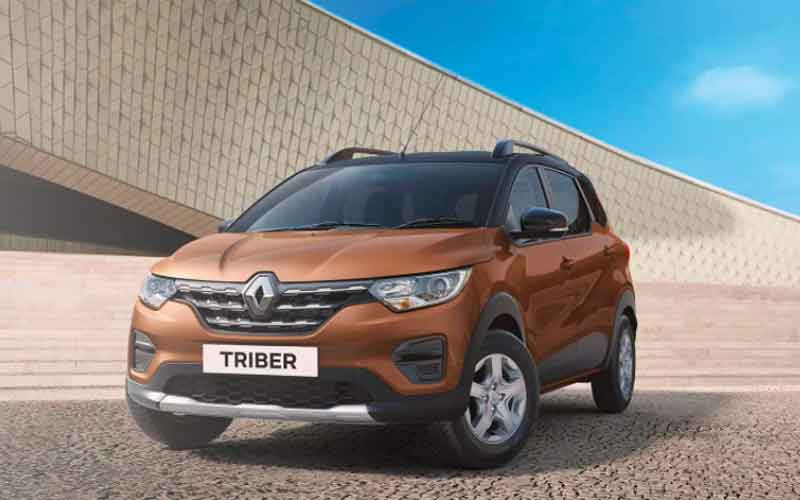 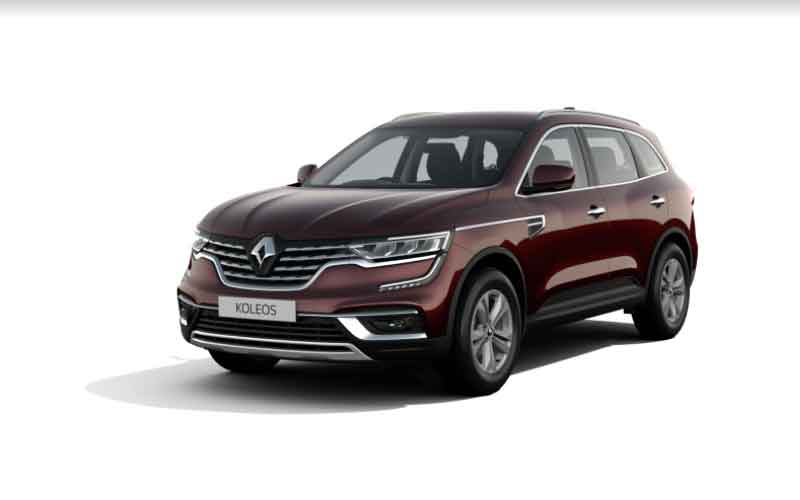 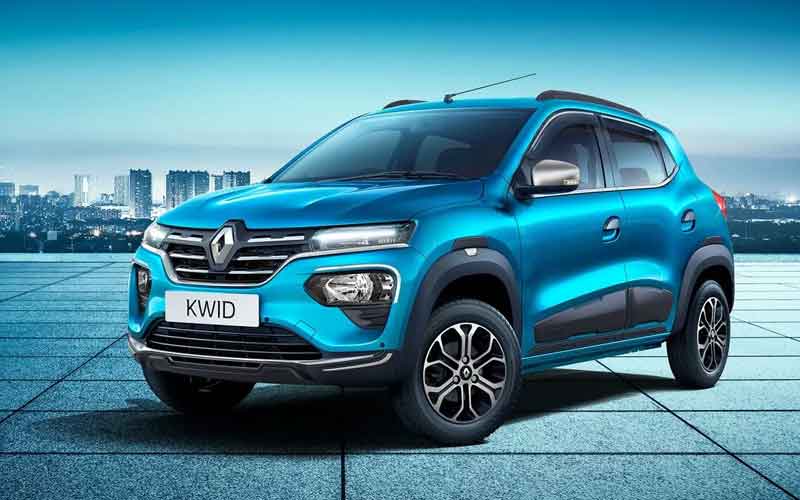 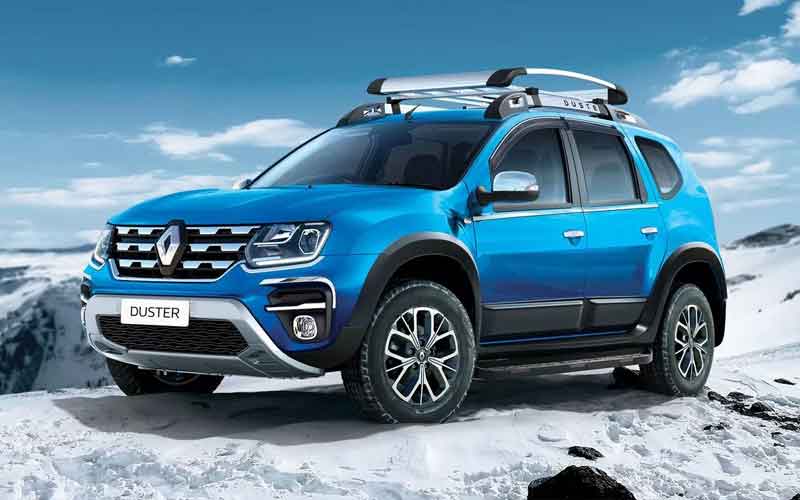 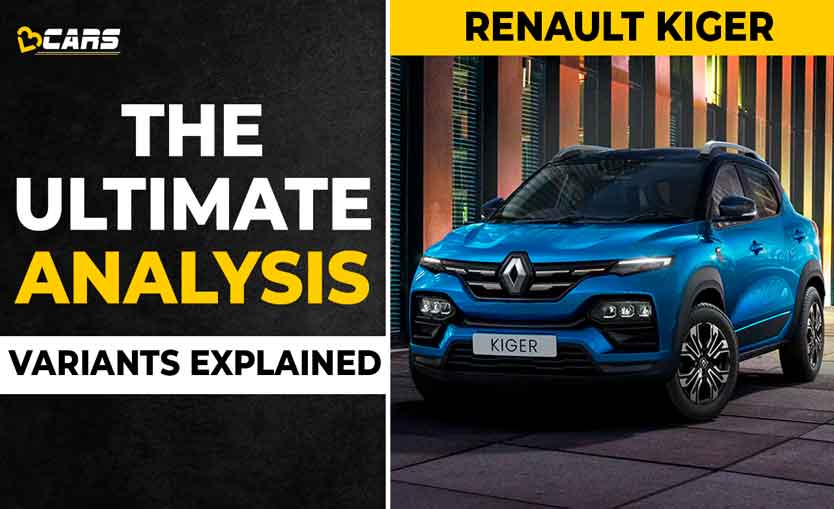 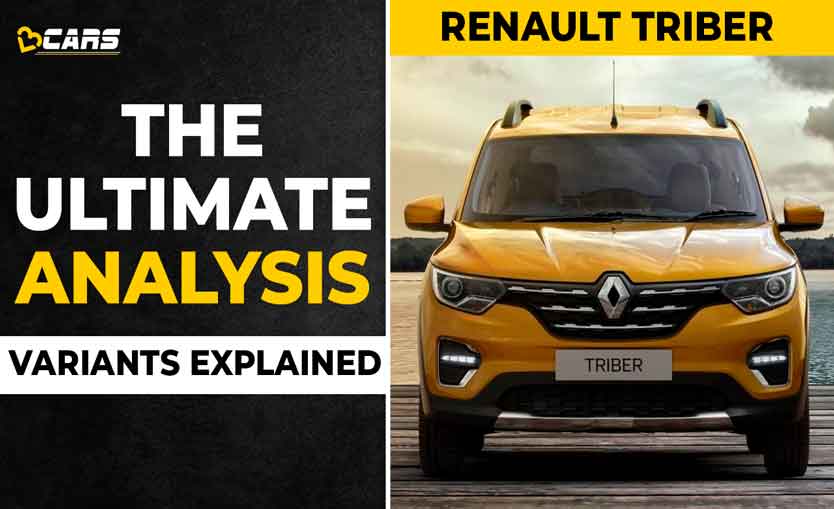 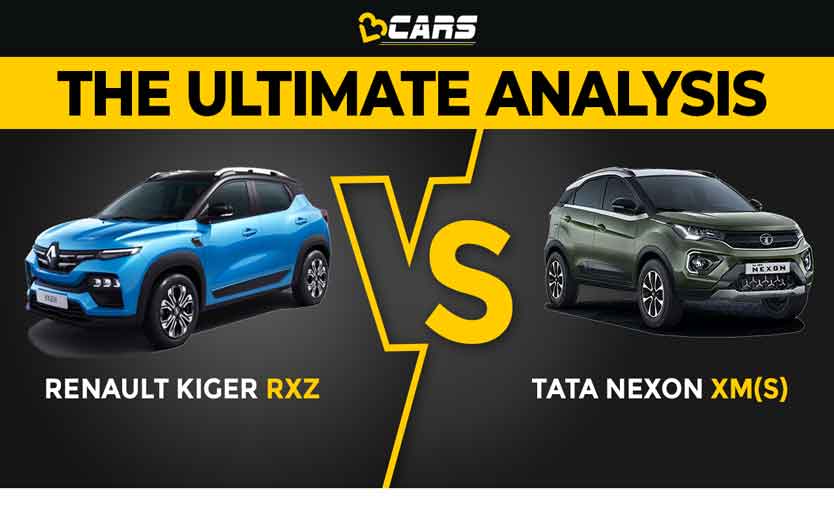 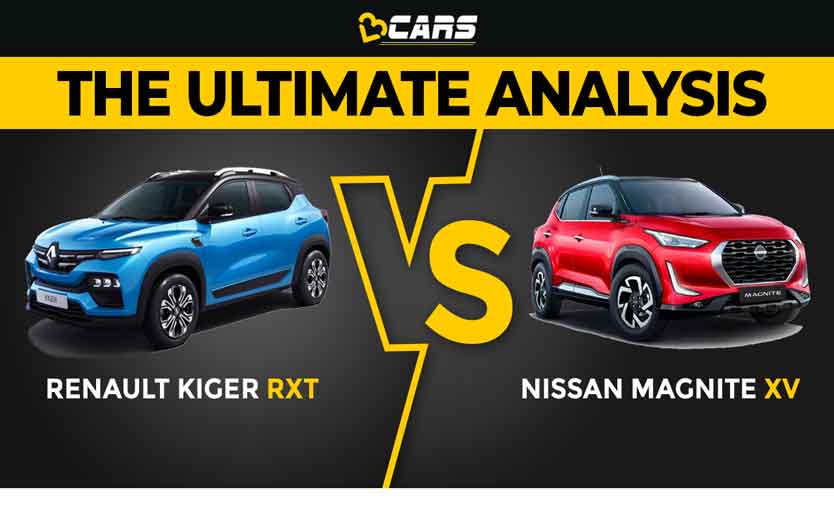 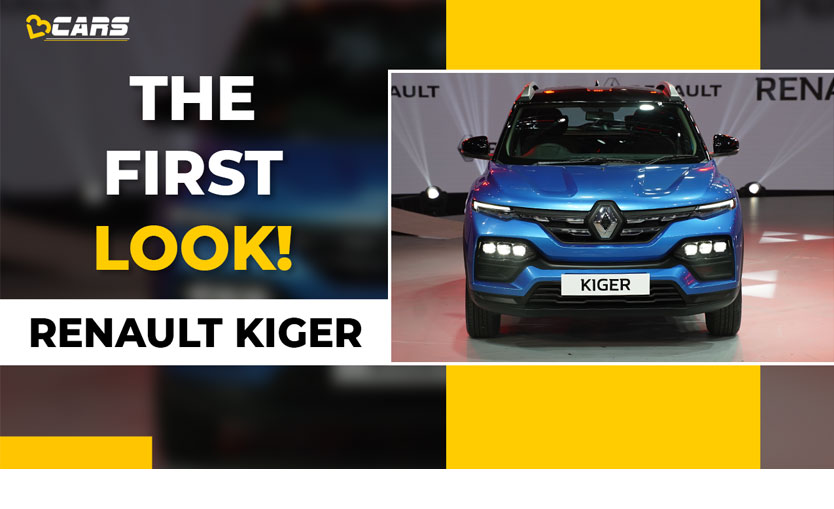 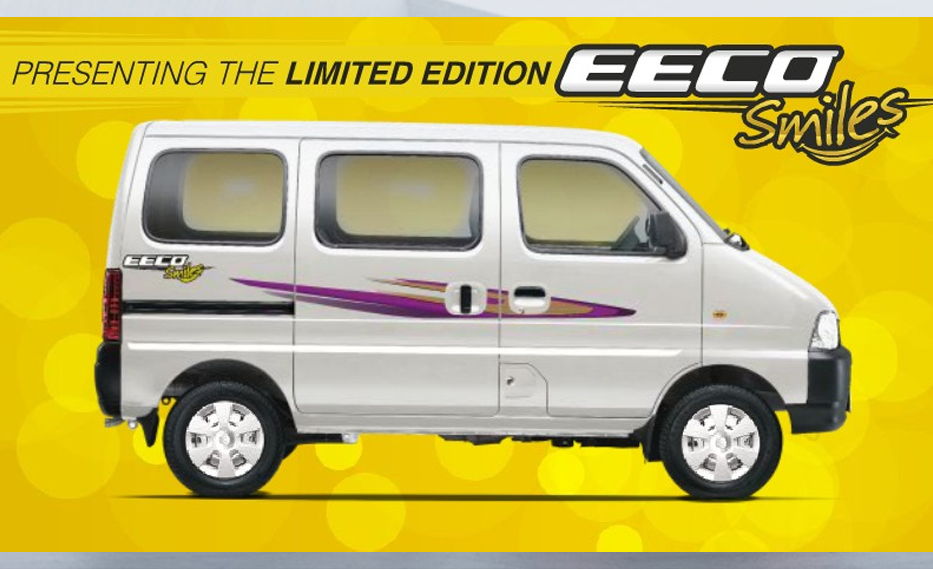 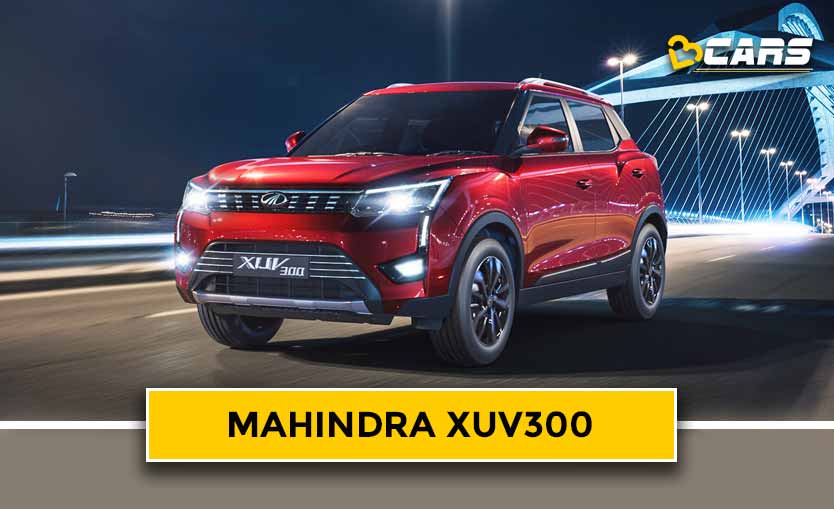 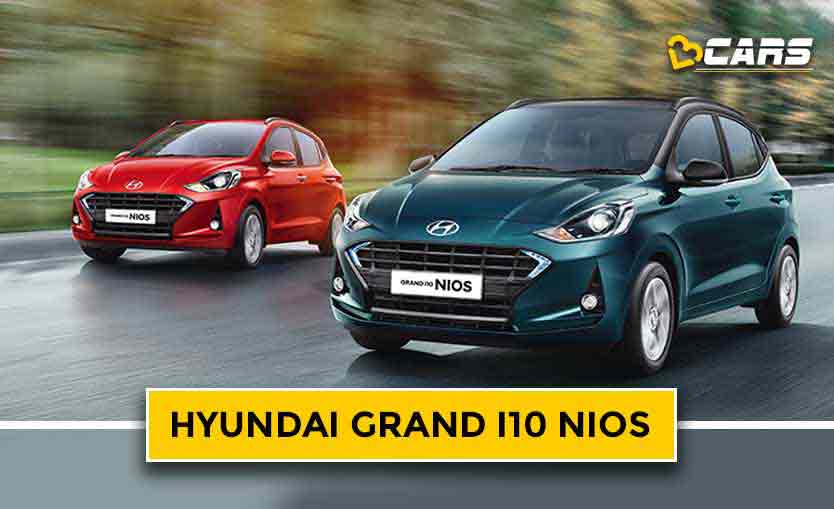